We are excited to announce that Britain’s Finest R&B are heading to The Deepings this September. Join us on Saturday 17th September for a night to remember in the Ranch House.

Formed on Canvey Island in Essex in the early 1970s Dr. Feelgood remains one of the most popular and exciting live rhythm and blues acts in the world. The raw and uncompromising style of their performance resulted in the album Stupidity that immediately went to the number one position in the U.K. charts. Dr. Feelgood have also enjoyed global success with a string of hit singles including Roxette, Back in the Night, Milk and Alcohol, Down at the Doctors, She Does it Right, Going Back Home and See You Later Alligator – which gave the group their first gold record.The last album to feature Lee Brilleaux  – Down at the Doctors, was recorded live at the Dr. Feelgood Music Bar on Canvey Island, (now the site of the Oysterfleet Hotel) just two months before he died.

The current line up features the rhythm section Kevin Morris on drums and Phil Mitchell on bass (both 39 years), the return of the legendary Gordon Russell on guitar, and Robert Kane (formerly of the Animals) who joined in 1999.Julien Temple’s film Oil City Confidential released on 2nd February 2010 tells the story of the bands formative years featuring the Wilko Johnson era.

May 2011 saw the digitally re – mastered re release of Chessmasters originally released in 2000 on EMI Records … the band’s tribute to the Chess label, home to many of the finest blues artists of the 20th century and the first Dr Feelgood album to feature Robert on vocals.

April 2021 saw the release of Greatest Hits on Grand Records.

All tickets are sold on first come first served basis with full payment at the time of purchase.

This event will take place outside in our outdoor events area, please come dress appropriately for the Great British Weather. 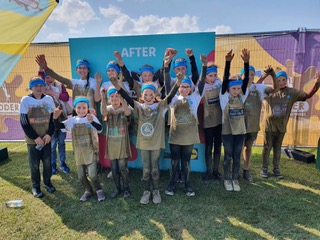 This weekend the girls and coaches from Deeping United F.C Under 10s Girls took on the Tough Mudder for Sue Ryder Thorpe Hall Hospice in memory of Steve Gavaghan. We are so proud to sponsor these tough cookies on their amazing achievement.
They have raised £3,426 so far, if you would like to make a donation visit https://gofund.me/31637eb2

How the Growth Hub helped Iron Horse Ranch House to future-proof against obstacles. 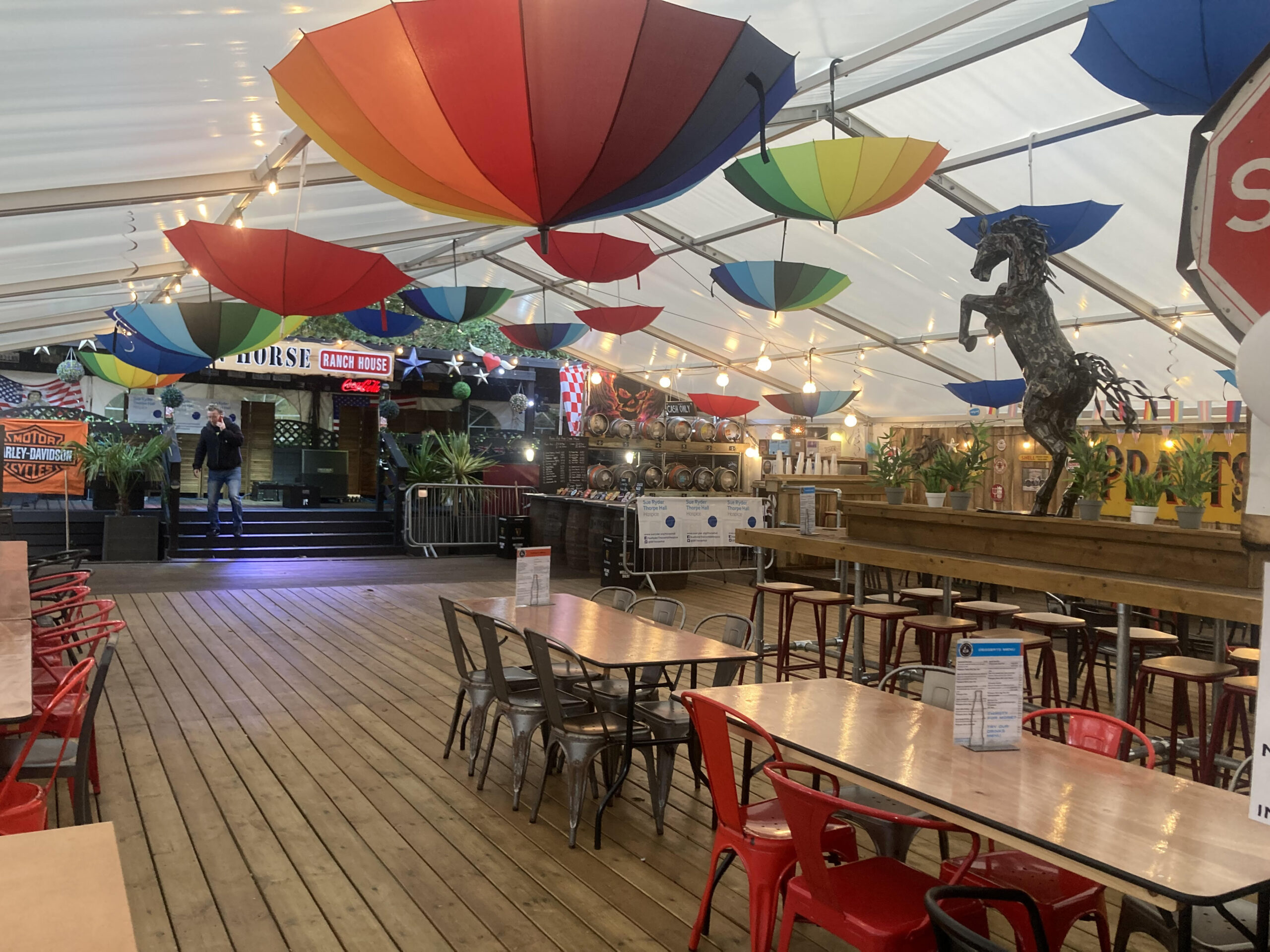 We are pleased to announce during our recent Environmental Health visit we got 5 stars!! 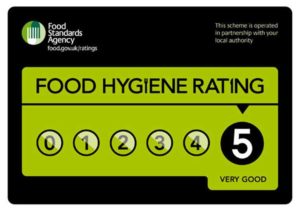 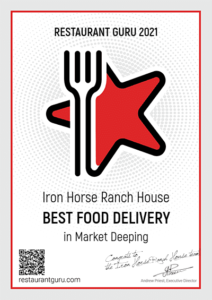 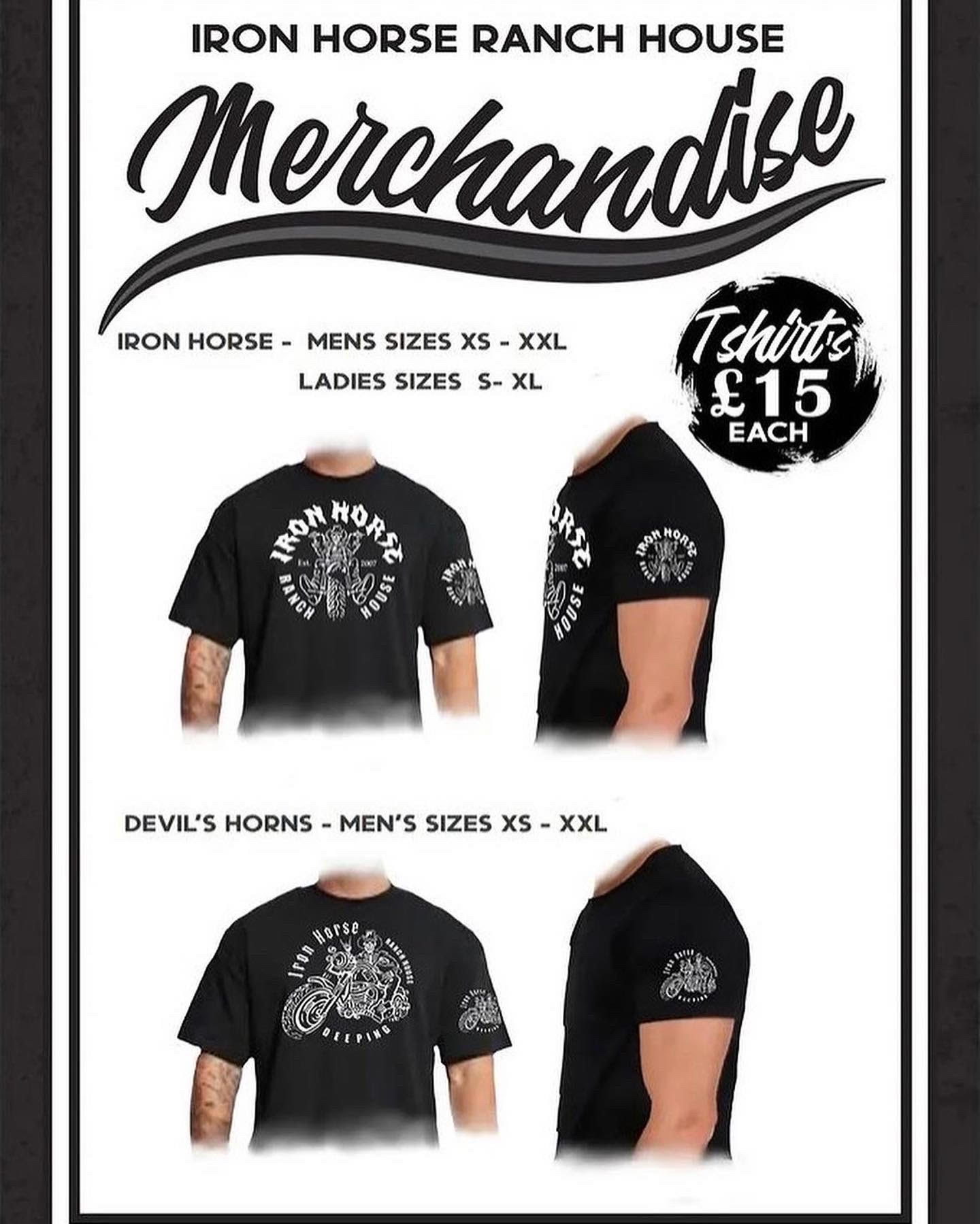 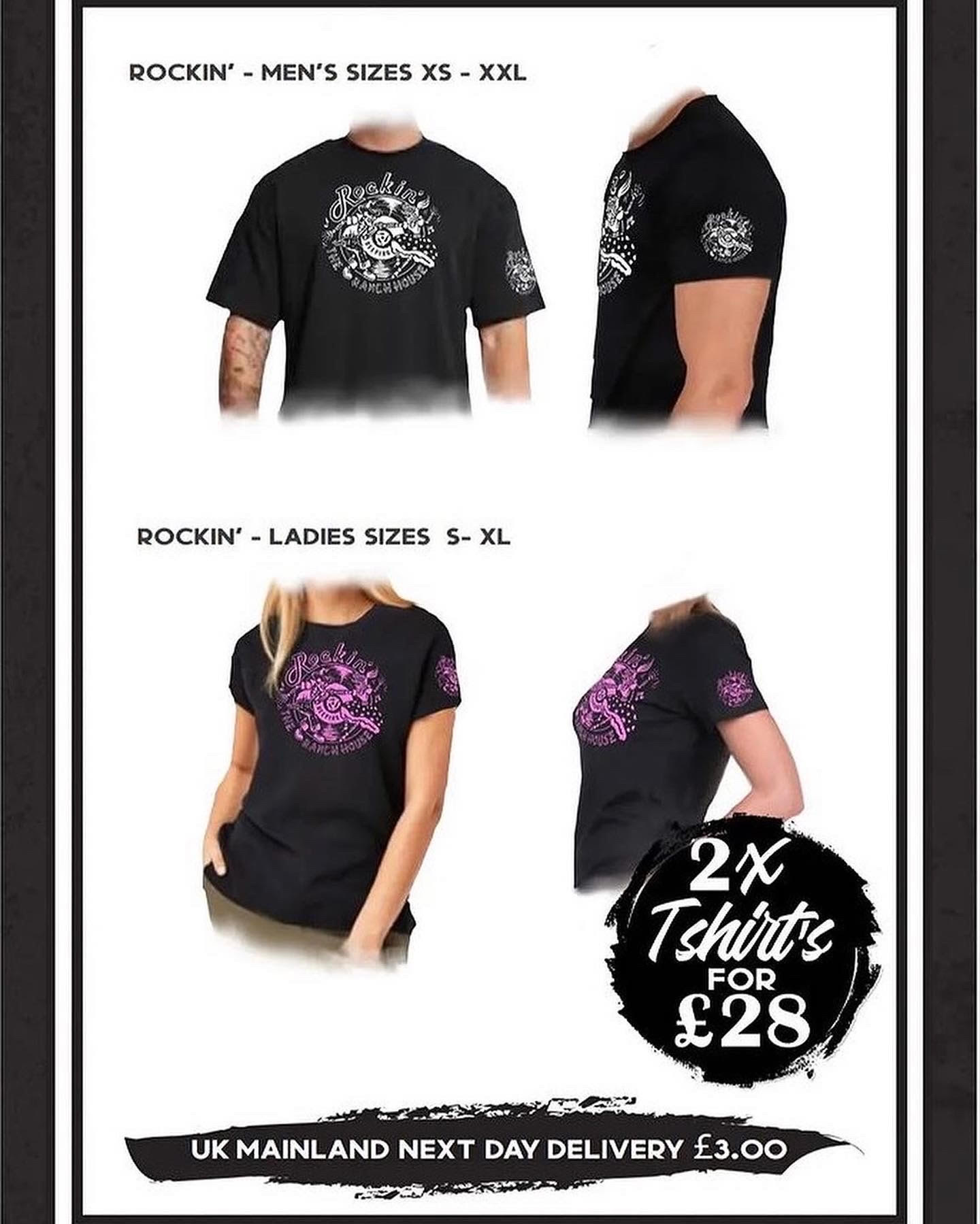 We are partnering with local promoter UNCOVERED to bring you original music every month. Join us on the last Sunday of the Month from 24th April 2pm – 5pm to discover local musicians with something to say. Each month will see 3 acts perform on our Petrol Stage in the outside events area covering a wide range of genres. 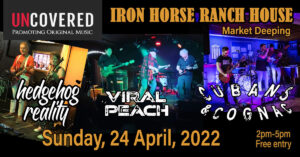 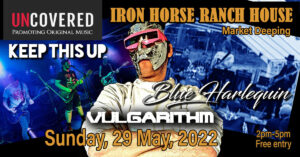 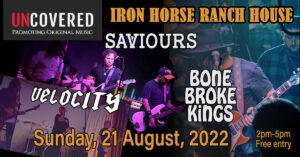 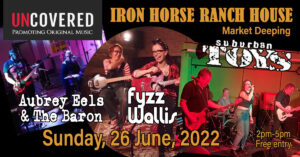 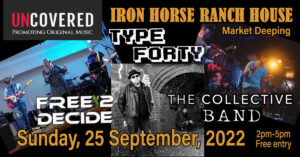 CHECK OUT OUR NEW EVENTS AREA

We are pleased to announce the opening of our BRAND NEW events area. This new space will become home to more LIVE EVENTS from music, to markets and weddings. With thanks to Business Lincolnshire – Rural Business Grant. 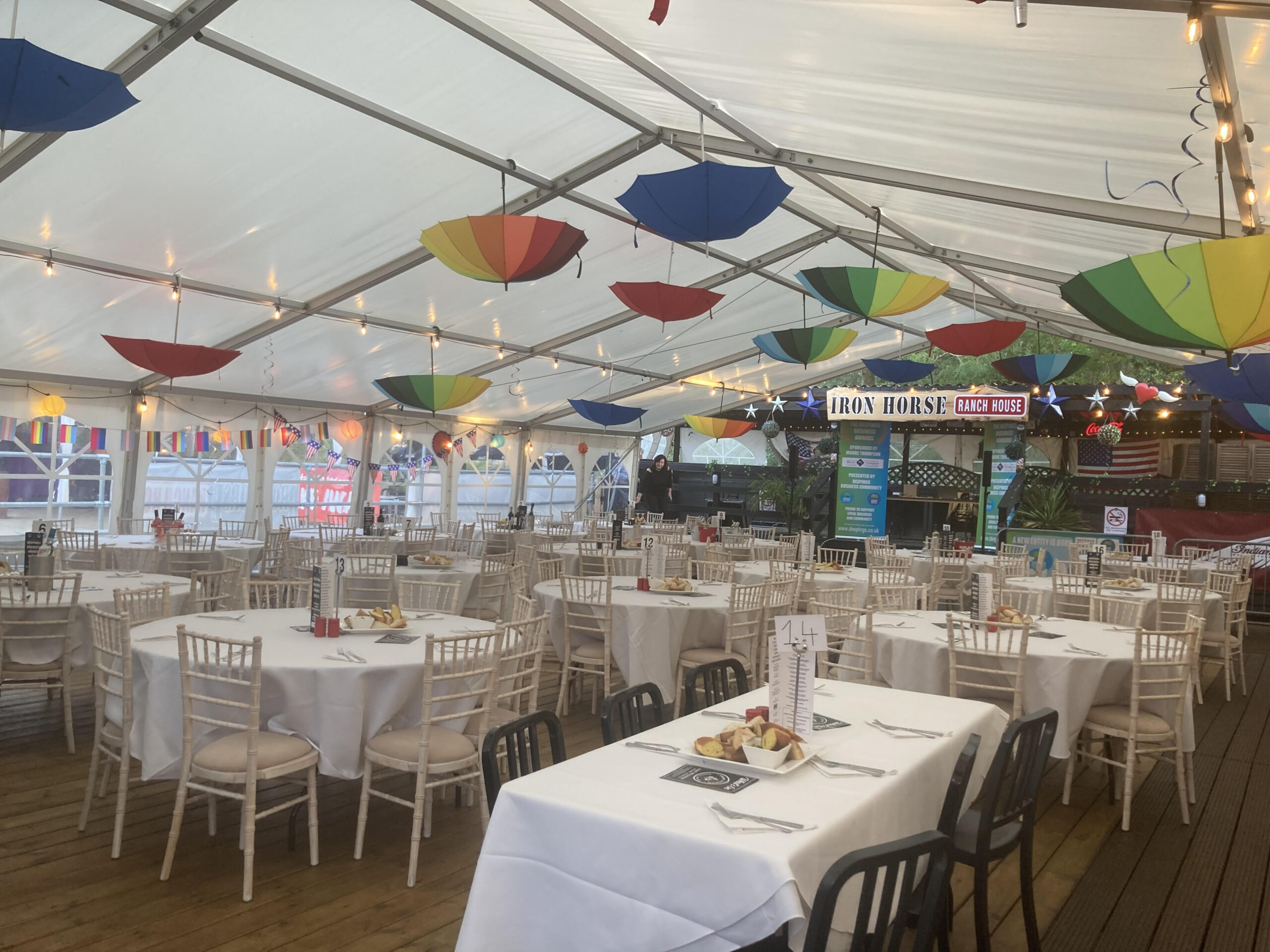 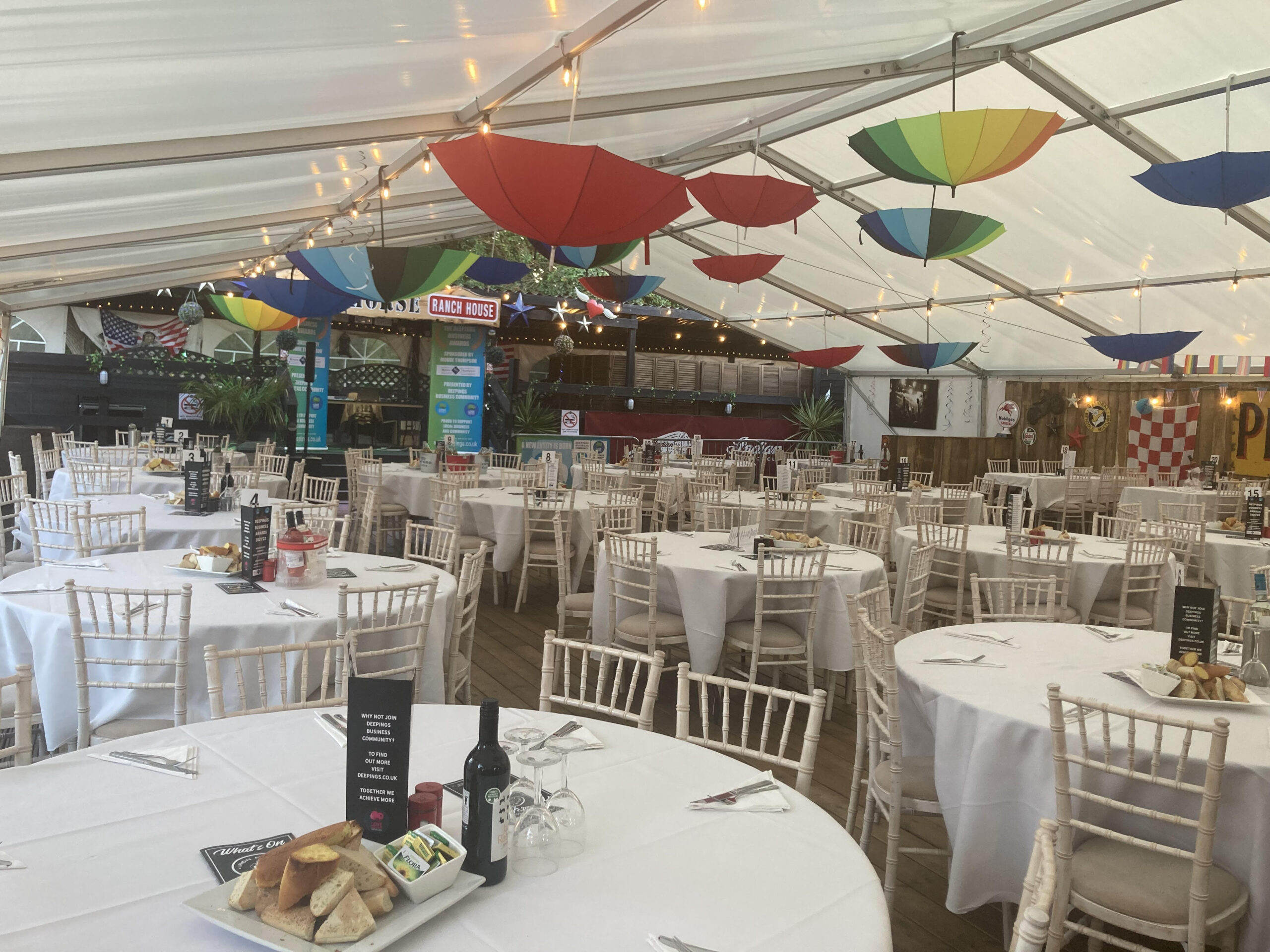 Paw-rents bring your furbabies for a visit

We are a dog-friendly establishment, whether is our bespoke Doggy Coffee Mornings, general visits whilst on a walk or one of our gigs, your furbabies are welcome here.